THE BEST LINES IN HORROR AND SCIENCE FICTION MOVIES EVER

Below is a compiling of my favorite lines from horror and science fiction movies, in no particular order. You will find some movies repeated. Brilliant lines just ooze from some films, don't they? Enjoy! 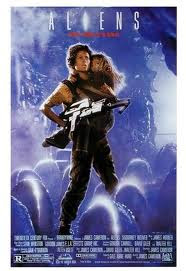 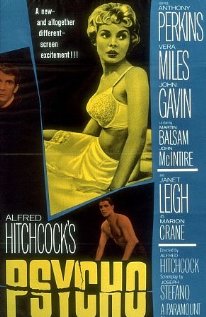 8. “It puts the lotion on its skin.”  Bill in The Silence of the Lambs 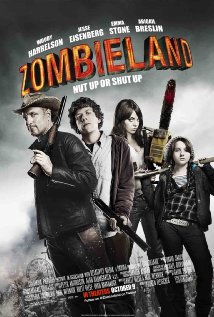 11. “Where are you, you spongy, yellow, delicious bastards?”  in Zombieland 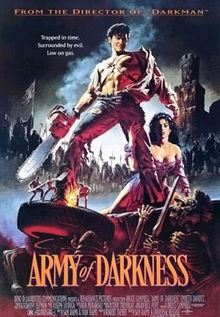 16. “I don’t know what happened to  tonight. Something came out of the fog and tried to destroy us. In one moment it vanished. But if this has been anything but a nightmare, and if we don’t wake up to find ourselves safe in our beds, it could come again. To the ships at sea who can hear my voice, look across the water, into the darkness. Look for the fog.” Stevie Wayne in The Fog (1980) 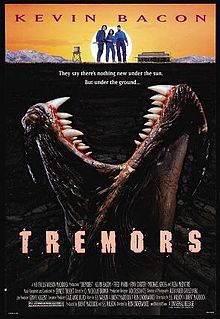 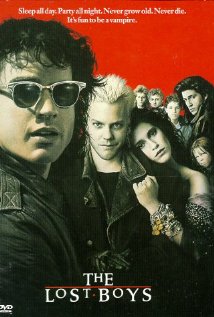 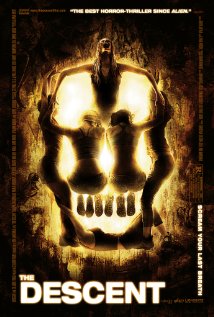 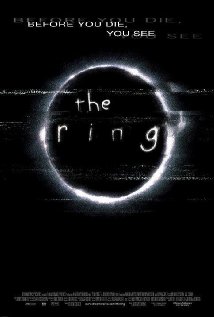 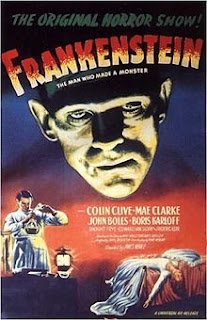 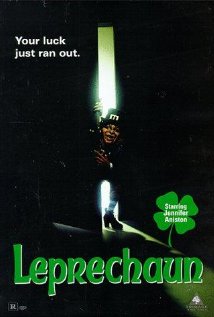 Posted by Beck Sherman at 10:10 PM No comments:

Hey, everyone! Thought a new post was in order since my last one was the first of November - oh my! At the moment, I'm about to start on my third book, which I'm very excited about. It's going to be different and very challenging - I'll keep you updated on how it's going! I've also been starting preparations to make my second book ready for release. It'll be out next spring. I'm thinking about the cover and have 3 ideas in mind. And for the first time, I'm attempting to get a license to reprint song lyrics. In Revamp, I nixed them all, but I have one song in the second book and I really want to keep it in, so we'll see - I'll be writing a post on my progress with that...

Lots happening, but I won't abandon you! My goal is to write a blog post every week and that is exactly what I am going to do. Yeah.

By the way, how awesome is The Walking Dead this season! Man, they have squashed the feelings and upped the gore factor, and I LOVE it!
Posted by Beck Sherman at 5:27 PM 2 comments:

Email ThisBlogThis!Share to TwitterShare to FacebookShare to Pinterest
Labels: What's Going On 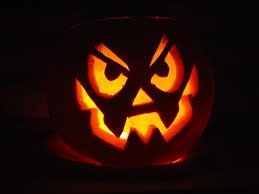 Go see "The Fear List (200 Fears)." This actually took me a while, despite the fact that everyone is afraid of something and pretty much anything at all can be feared. Even cute, fuzzy bunnies. Though, they're not on the list.
http://www.bookonthebrightside.blogspot.com/2012/10/beck-sherman-guest-post.html

The Revamp "Manhole" excerpt, and enter to win, here!
http://www.delphinareadstoomuch.com/2012/10/revamp-another-excerpt.html
Posted by Beck Sherman at 4:38 PM No comments: 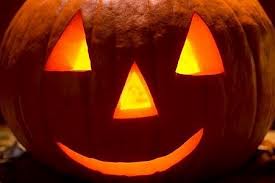 "I felt like I was being reborn when I crawled out from the manhole." Revamp excerpt here:
http://fairytalereviews.blogspot.com/2012/10/book-tour-revamp-book-excerpt.html

Posted by Beck Sherman at 4:20 PM No comments: 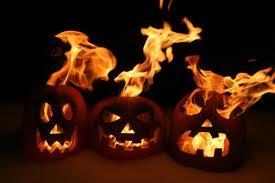 Read my guest post "Paperclip" about where I get my ideas:
http://www.suburbia-unwrapped.com/entertainment/guest-post-by-revamp-author-beck-sherman/

If you have yet to read the Seven excerpt, you can check it out here:
http://whatutalkingboutwillis.info/2012/10/29/revamp-an-excerpt/

Enter to win a walk-on role in my 3rd book, and a signed Revamp paperback, here:
http://www.suburbia-unwrapped.com/giveaway/revamp-book-tour/
Posted by Beck Sherman at 4:09 PM No comments: 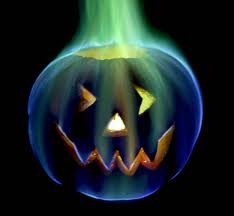 "I thought I would never again see a story with thoroughly evil, light-hating, angst-free vampires, and then I read Revamp."
http://booktester.blogspot.com/2012/10/revamp.html

"I praise Beck Sherman for a fantastic and well written book."
http://stressedrach.co.uk/2012/10/26/revamp-by-beck-sherman-review/

Check out my guest post "Oh, the Horror!"
http://www.insightsbyapril.com/2012/10/guest-post-from-revamp-author-beck.html

And don't forget to enter the giveaway!
http://www.insightsbyapril.com/2012/10/revamp-by-beck-sherman-book-tour-and.html
Posted by Beck Sherman at 3:46 PM No comments: